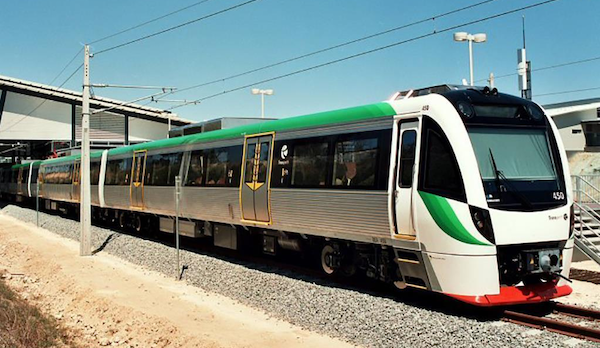 The Nigerian government has issued contractors handling the Lagos-Ibadan rail project an ultimatum to deliver the project by year end.

“I’ve tasked the contractors on the Lagos-Ibadan rail line to ensure completion of all the stations by December including Apapa station which started late, so we can commission and make that route fully operational,” Minister of Transportation, Rotimi Amaechi, said in a tweet on his Twitter handle, @ChibuikeAmaechi.

He stated that he had the promise from the contractors that three stations would be completed by end of September, all the minor stations by October while the entire project would be ready December ending.

To accomplish this end, Amaechi said he had directed the construction firm handling the project to initiate a task force that would expedite works at the Apapa port in order for it to be delivered simultaneously with the rest.

The 154-kilometre rail project was due in April but could only attain 90% completion before the coronavirus outbreak stood in its way.

Court orders striking resident doctors to go back to work