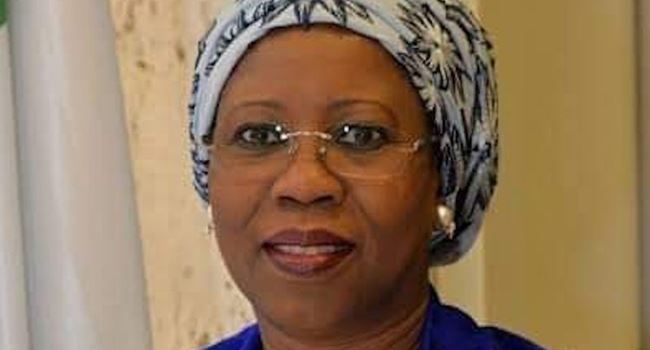 The Federal Government has confirmed that the Northern part of the country is way ahead other regions in poverty and illiteracy levels.

The Minister of State for Industry, Trade and Investment, Ambassador Miriam Yalwaji Katagum made the confirmation in Katsina on Saturday during the commissioning of the zonal office of the Industrial Training Fund, adding that government has been churning out initiatives that were directly targeted at not only improving the lots of the poverty-stricken citizens, but also addressing other numerous social problems bedevilling the country and the north particularly.

According to the minister, illiteracy, poverty and unemployment in the north and indeed in Nigeria can be reduced by creating the necessary infrastructure for the capacity building of Nigerians.

She said: “You will recall that during his address marking the June 12 celebration of 2019, the president made a commitment to the nation that his administration will strive to take 100 million Nigerians out of poverty.

”True to his promise, the president has been churning out initiatives that are directly targeted at not only improving the lot of the poverty-stricken in the country but also address other numerous social problems bedevilling the country, particularly the north.

”According to statistics, there are about 13-14 million out of school children in the north today. The region also ranks highest in terms of poverty and illiteracy levels. It is in this regard that I commend the ITF for its efforts to expand its existing infrastructure in order for more Nigerians to access its services.”