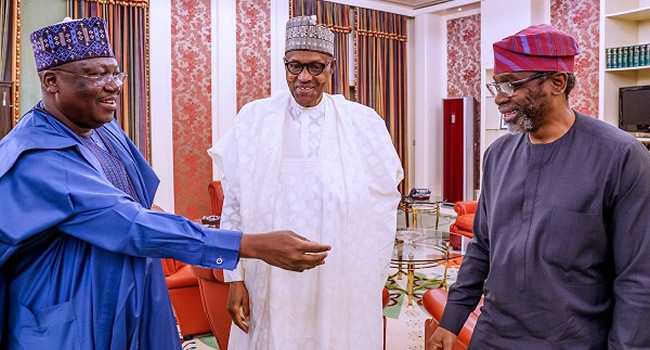 The federal government has been called out to explain why 316 duplicated capital projects totaling N39.5 billion were included in the 2021 budget and approved.

This call was made by BudgIT, a civic-tech non-profit organisation following its investigation on Nigeria’s 2021 approved budget.

In its report titled ‘Demanding Budget Reforms for Resource Optimisation’ and published on Tuesday, BudgIT says it uncovered a massive corruption racket in 2021 budget and called on the government to audit the budget for loopholes.

“Some agencies also received budget allocations for projects they cannot execute citing a N400 million allocation to the National Agriculture Seed Council to construct solar street lights across all six geopolitical zones and also The Federal College of Forestry in Ibadan, Oyo State, getting N50m for the construction of street lights in Edo State. “

Furthermore, BudgIT observed that the little budgetary allocation provided to other sectors were plagued with various loopholes for leakages and theft of public funds.

“Our investigations into the 2021 budget revealed at least 316 duplicated capital projects worth N39.5bn, with 115 of those duplicate projects occurring in the Ministry of Health,” It stated

The organisation therefore enjoined the federal government to urgently block all loopholes in the budget creation and implementation process, some of which are highlighted in the organisation’s recently released publication.

“Nigeria is already haunted by a staggering N3.31trn debt servicing burden, which will wipe out nearly 41.63 per cent of the projected N7.99trn 2021 revenue. The federal government can maximise the little public funds left by blocking the leakages BudgIT has identified”

” Nigerian government already plans to borrow N4.69trn to meet its expenditure needs in 2021; thus, it cannot afford to allow these borrowed funds to be stolen by a few corrupt elites through loopholes in the budget.”

” These are aberrations that need to be corrected,” BudgIT stated

Related Topics:#featuredBudgetBuhariNigerian gov
Up Next