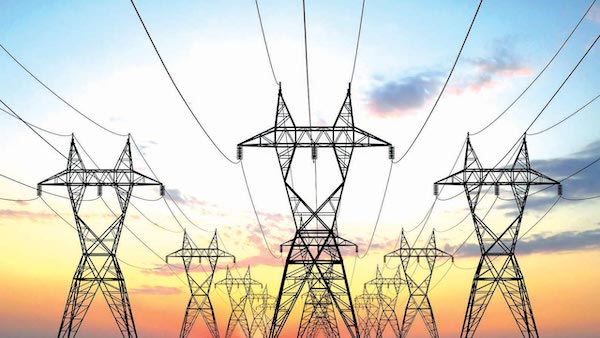 The Nigerian government has directed electricity distribution companies (Discos) to prolong the suspension of new electricity tariffs by a week.

James Momoh, chair of the Nigerian Electricity Regulatory Commission (NERC) made the disclosure on Monday in Abuja when the ad hoc technical committee on electricity tariff handed in its provisional report at a parley between the Nigerian government and organised labour.

Government had called off the new tariff regime for a fortnight on 28th September after reaching a compromise with labour unions on a proposed strike, following a public backlash against the new rates.

Boss Mustapha, the secretary to the government of the federation, on Sunday headed a government crew that held talks with labour groups, after the two-week postponement expired, during which the bargain to further the suspension by one more week was struck.

Read also: No tariff hike for customers with less than 12 hours of daily power supply — NERC

It was decided also that a million meters would be shared to consumers.

“The immediate relief would be provided to citizens for a two to three-month period (not later than 31st of December, 2020), being the timeline for the conclusion of an extended scope of work for the Technical Committee,” Labour Minister Chris Ngige said, further assuring that electricity would be subsidised with N1.7 billion daily as government looks to incorporate the plan into the budget.

“On the issue of mandatory refund for any overbilling during system transition by the DISCOs, NERC should implement immediately within October.

“While on the freezing of customer band migration during the interim period, the revised NERC order will include specific guidelines on freezing band migration,” Ngige said.