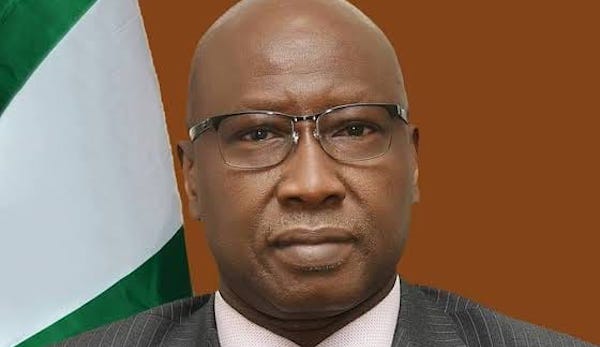 The Nigerian government intends to generate around N1 trillion from stamp duties collection every year as a buffer against dwindling oil money, which accounts for nearly 65 per cent of its revenue.

It revealed this ambition on Tuesday during the initiation of the Inter-Ministerial Committee on Audit and Recovery of Back Years Stamp Duties in Abuja.

The body has a duty to recover an accumulated heap of unremitted revenues from stamp duties over the past five years.

Boss Mustapha, the Secretary to the Government of the Federation, who represented President Muhammadu Buhari at the event, stated that hopes were high that stamp duties collection would be second only to oil revenue among the nation’s fiscal sources.

According to him, it is imperative to secure the future of the country given the global slump in oil revenue and the gradual drift from oil-reliant technological products.

“Therefore, this administration has resolved to widen the revenue base by activating the stamp duty revenue collection which has been neglected for more than 20 years.

“There is assurance that the collection from stamp duty will be second to oil revenue, as it has the potential to yield up to a trillion naira revenue annually if properly harnessed,” Mr Mustapha said.

He added that had reiterated from time to time the significance of blocking all loopholes in income generation, curb wastage and minimise revenue loss.

“This has become more important now that the projected revenue realisable from all sources available to the government as per our 2020 budget estimates is far lower than the projected expenses leading to a budget deficit of over N5 trillion.”

Mustapha affirmed that government must explore all options in boosting its revenue-generating capacity, saying the president had ordered all governmental bodies and stakeholders to back the committee in its tasks.