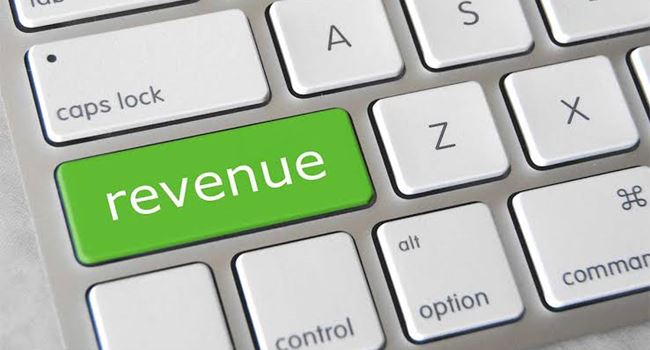 The Federal Government has so far generated a revenue of N4.25 trillion in 2019, the Minister of Finance, Budget and National Planning, Hajiya Zainab Ahmed said on Wednesday.

According to Ahmed, this represents a performance of 81 per cent, adding that while the Gross Domestic Product (GDP) planned for 2019 was 3.5 per cent, the third quarter GDP performance was reported as 2.28 per cent.

The minister stated this while briefing State House correspondents after the Federal Executive Council (FEC) meeting, at the Presidential Villa, Abuja.

Ahmed added that the federal government has so far released 1.2 trillion in capital expenditure, representing a 50 per cent capital performance for the 2019 fiscal year.

According to her, on expenditure, the finance ministry had been able to release all that was required for personnel cost while debt service was also on course.

“On overhead, we have able to release eight months overhead for general MDAs and 11 months overhead for some MDAs that we classify as critical and this include the security services, the Federal Government Unity Colleges as well as NYSC and Nigerian Correctional Service.

“So, a few agencies that we classify as critical have received 11 months and we are working on the 12 month over head release for these categories of MDAs.

“So, far as at last week, we have released up to N1.2 trillion in capital expenditure and that is a 50 per cent performance of the capital for the whole year, 2019.

“And now that the president has assented to the 2020 which is a major achievement for this government; it is clear that the 2019 budget is also a six-months budget; so we achieved 50 per cent capital release for 50 per cent performance of the 2019 budget,’’ she said.