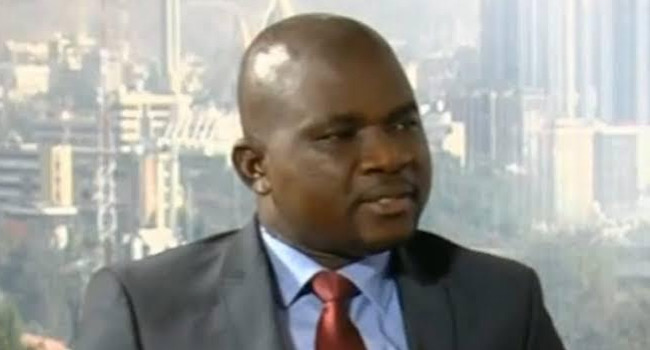 A former Chief Press Secretary to Benue State to Governor Samuel Ortom, Terver Akase, has accused the President Muhammadu Buhari-led government of abandoning the state like “orphans” because the governor belongs to a different party.

Akase who is gunning for the 2023 governorship position in the state, while fielding questions from journalists at a press conference in Makurdi on Wednesday, lamented that the government had left the people of the state at the mercy of Fulani herders who kill them like animals.

Akase expressed worries that the President and the presidency are always quick to comment and commiserate when attacks are carried out in other states but are not so swift when such happens in Benue.

“The Presidency is quick to sympathize with other states affected by violence but had not issued a single statement to sympathize with the government and people of Benue State after coordinated attacks by herdsmen in Guma, Logo and Tarka which led to the killing of 25 innocent persons,” Akase said.

“But we are shocked that two days after the coordinated attacks took place in Benue, affecting Guma, Logo and Tarka Local Government Areas, the presidency has not deemed it necessary to sympathize with the people of Benue State, and we are wondering; is Benue no longer part of this country? Why has the Federal Government chosen to abandon the people of the state?

“The silence of the Presidency over the killings in Benue is a betrayal of the people’s trust and votes which brought President Buhari to power in 2015 and retained him in 2019.

“Mr President owes us an explanation. Benue voted for him in 2015 and 2019. That means Benue people love Mr. President. Our people deserve to be protected too, and if anything is happening here and the Federal Government looks the other way, then we feel like orphans.”