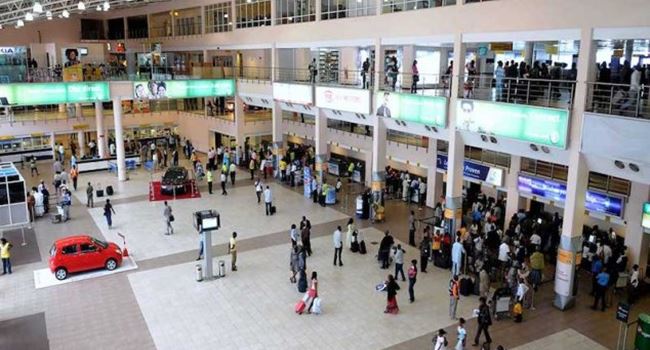 The Federal Government on Monday said it would go ahead with its planned airport concession despite widespread opposition to the plan.

The Minister for Aviation, Hadi Sirika revealed the position of government on Monday in his message on the commemoration of the 2020 International Civil Aviation Day, adding that plans for the establishment of a national carrier was still on course.

It would be recalled that federal lawmakers had opposed plans by government on airport concession, with the House of Representatives asking the Federal Government to suspend the plan to concession airports until all issues had been addressed.

The airports billed for concession are the four international airports in the country. They are Lagos, Abuja, Kano and Port Harcourt airports.

The Chairman, House Committee on Aviation, Nnolim Nnaji, had argued that there were concerns by operators in the aviation sector against moves by government carry out airport concession in the country.

However, a statement issued in Abuja on Monday by the spokesperson, Federal Ministry of Aviation, James Odaudu, quoted the aviation minister as saying that the concession of airports was part of the aviation roadmap currently on course.

Read also: Why we’re not in a Hurry to Certify Nigerian Airports – NCAA

According to Sirika, the roadmap was developed to serve as a catalyst for a comprehensive overhaul of the aviation industry in Nigeria.

The minister, according to the statement, also assured Nigerians that the implementation of the roadmap, which was in line with the theme of the ICAD, remained on course. and that the results would become obvious in due course.

He also appealed to industry players to join hands with government to ensure the realisation of the objectives of the roadmap for the benefit of all users of the nation’s airspace.

Governor Zulum: This Is Not Your War!