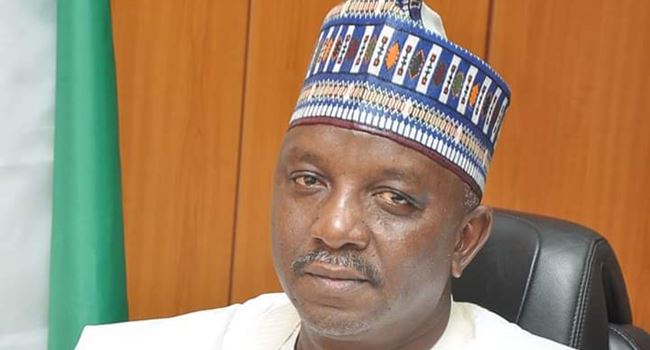 The Nigerian government has initiated moves aimed at restructuring the Federal Ministry of Power with a view to delivering improved services and attaining its vision for the power sector.

Towards this end, Sale Mamman, the Power Minister, inaugurated the Committee on Restructuring of the Federal Ministry of Power and Oversight of its Agencies at the ministry headquarters in Abuja on Thursday.

He stated that the power industry was in the process of witnessing long term structural reforms and had completed the first phase of privatisation in the hope of unlocking investments and enhancing service delivery.

“However, it must be said that the exercise has not delivered the benefits envisaged as the sector is still struggling with a number of critical challenges,” he said.

Among the hurdles listed by the minister were structural misalignment, market inefficiency, central coordination issues, abandoned or stagnated projects among others.

According to him, the challenges triggered the initiative to restructure the power ministry, which he described as the execution arm of the Nigerian government’s overall strategy in the power sector.

The committee members, who will be at the forefront of the restructuring exercise, comprise representatives from relevant departments, the Federal Ministry of Works and Housing, Office of the Head of Civil Service of the Federation as well as special assistants to the power minister.

The committee, Mr Mamman said, would review the current functions of the departments in the ministry and streamline them to align with departmental mandates.

It will also design a blueprint for uniform oversight of the agencies and make recommendations that will consolidate the effective administration of the ministry and its agencies among other duties.