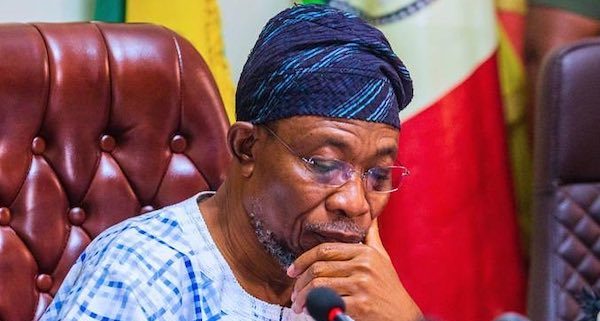 The Minister of Interior, Rauf Aregbesola has informed that the Federal Government is making moves to decongest prisons in the country.

The minister who revealed this on Wednesday said that a committee has been set up with a target to decongest the prisons within six months.

Aregbesola who was speaking at a public hearing organised by the National Assembly Joint Committee on Appropriation, also added that the committee had been working with the Attorney-General of the Federation to achieve the aim.

The minister said: “In no distant future, we will reduce the issue of awaiting trial considerably; as we are also working with the governors on that.

“Close to 90 per cent of the awaiting trial inmates are violators of state laws and so are essentially the responsibility of the various state governments.

“So, we need to carry them along in devising strategies to decongest the facilities. In six months, this will be put behind us.”

Aregbesola said there were 75,000 inmates in the correctional facilities.