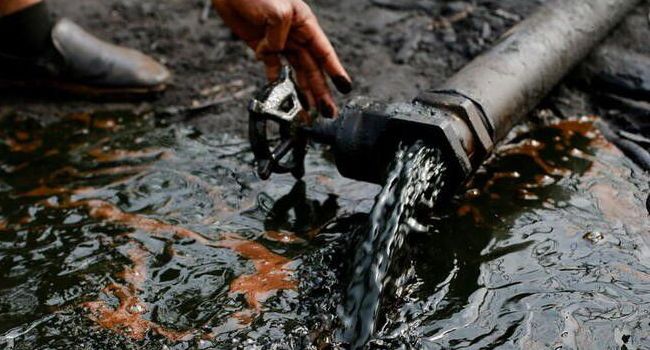 In an effort to stop the ongoing vandalism of the assets, the Federal Government conducted a workshop on Thursday to set up a framework for the concession of petroleum product pipelines to private investors.

Pipelines across the country are completely owned by the Federal Government, and as a result of frequent vandalism acts, the nation’s output of crude oil has been drastically reduced.

The government announced on Thursday that it will sell all the assets to private investors as part of measures to solve this, with the hope that they would operate the pipelines more effectively.

This information was made public by Gabriel Aduda, the Permanent Secretary of the Federal Ministry of Petroleum Resources, during the workshop, which had as theme: “Development of Framework for the Concession of Nigeria’s Oil and Gas Assets.”

Aduda was represented by the Director, Midstream, FMPR, Felix Okeke.

“There are some challenges. We’ve been talking about vandalism. But if the private sector comes in, perhaps they will be able to safeguard their own pipelines more than the government is doing on its own.

“So we are looking at getting the private sector to be involved.

Since mid-June, the Trans-Niger Pipeline, a significant pipeline with a daily capacity of around 180,000 barrels of petroleum, has stopped conveying the product owing to theft.

According to the research, the pipeline’s capacity is equivalent to 15% of Nigeria’s most recent daily average output.

Oil theft has grown to be an ongoing issue in Nigeria’s oil sector in recent years.

In April, Mele Kyari, the Group Chief Executive Officer of the NNPC Limited, revealed that in 2021, Nigeria would lose $4 billion to oil theft at a rate of 200,000 barrels per day.

The government has already lost $1.5 billion in 2022 as a result of pipeline vandalism, he continued.

Kyari also noted that crude theft and vandalism at the Bonny Terminal in Rivers State are responsible for losing 95% of the nation’s oil production.