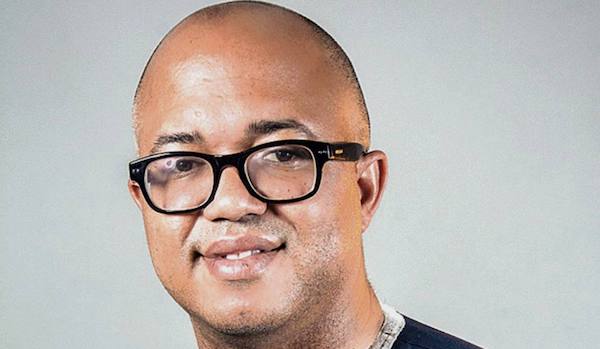 The Director-General of the Nigeria Centre for Disease Control (NCDC), Chikwe Ihekweazu, has been quarantined for 14 days, the Minister of Health, Osagie Ehanire, said on Tuesday.

Ehanire stated this when he appeared at the Senate to provide an update on the ministry’s efforts to curb the spread of the disease in the country.

“Ihekweazu, who travelled to China to understudy the behavioral pattern of the coronavirus, was quarantined in his residence,” the minister added.

He told the lawmakers that the NCDC chief was quarantined because he just returned from China.

According to him, the standard practice was for anyone coming into Nigeria to be quarantined for 14 days before mingling with other members of the public.