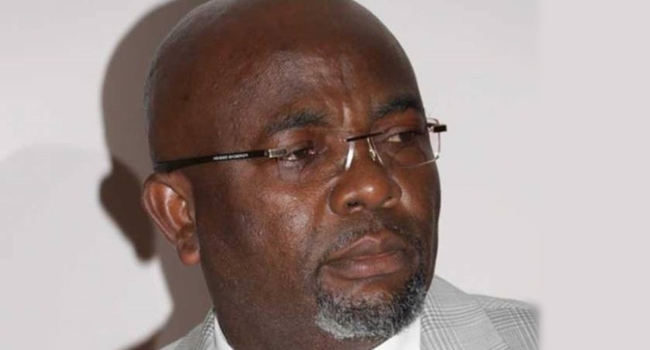 The income was earned against expenses of N5.8 billion, racked up by the organisation from overhead, personnel cost and capital projects over 13 years, the commission’s acting chair, Victor Muruako, told railway workers at a capacity building session on Fiscal Responsibility Act 2007.

Muruako observed that FRC’s synergy with government agencies towards deepening staff competence was instrumental in maximisation of government’s resources.

He lauded the Nigerian Railway Corporation for making swift intervention in collaborating with the fiscal authority for capacity development as organisations and firms restrategise and deploy innovations to stay adrift of the choppy waters of the coronavirus pandemic.

Meanwhile, the FRC has revealed the shoddiness of government’s contract award process, noting an absence of appropriate execution framework.

“This leads to both financial and time over-run and ultimately the failure and abandonment of such projects,” it disclosed in statement issued in Abuja on Monday.

Monitoring and assessment fees were offered to contractors, who manipulate officials like resident engineers to favour them, FRC said.