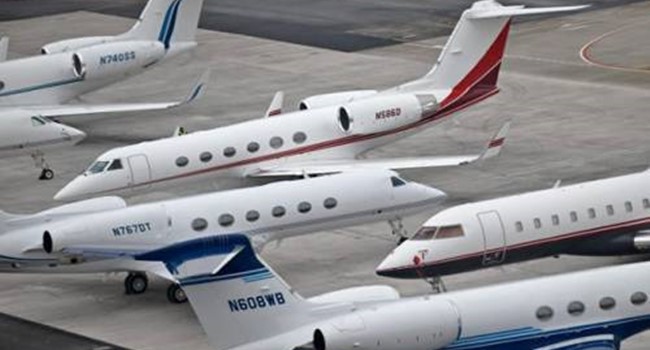 The Permanent Secretary, Federal Ministry of Aviation, Hassan Musa has disclosed that the Federal Government has released N5 billion out of the N26 billion approved as COVID-19 intervention fund for the aviation industry.

Musa, who appeared before the House of Representatives on Monday in Abuja, explained to the House Committee on Aviation that the intervention fund was meant for all stakeholders in the sector, including airlines and car hire operators, while the balance was meant for the agencies and regulators, including the palliatives for salaries.

In his remarks, Director General of the Nigeria Civil Aviation Authority (NCAA), Musa Nuhu, said the regulatory agencies needed more equipment in all the airports across the country.

Also, he said any aircraft above 22 years would not be licensed to operate in Nigeria, in line with the extant policy, noting that adequate provision would be made to ensure adherence to aircraft maintenance rules.

The DG, who said that the NCAA had not been able to procure the necessary equipment due to lack of funds, however, noted that some of the equipment ordered two years ago arrived in the country last week.

Meanwhile, he decried the present state of the Murtala Mohammed International Airport Ikeja Lagos, saying the facility was turning into a jungle.

On his part, the Managing Director of the Federal Airports Authority of Nigeria (FAAN), Rabiu Yadudu, said the agency had established an environmental unit that handles all related issues as well as ensures adequate training of personnel and environmental modification.

Yadudu also noted that about $300,000 worth of equipment was requested for, and on arrival would be distributed to various departments.

Meanwhile, the Chairman, House Committee on Aviation, Nnolim Nnaji, expressed grief over the death of the Chief of Army Staff, Lt.-Gen. Ibrahim Attahiru, with 10 other officers and men of the Armed Forces in the plane crash that happened on Friday.

Nnaji called for the provision of an intervention fund for the aviation industry in a bid to ensure safety and security at various airports.

UK closes in on major trade deal with Nigeria