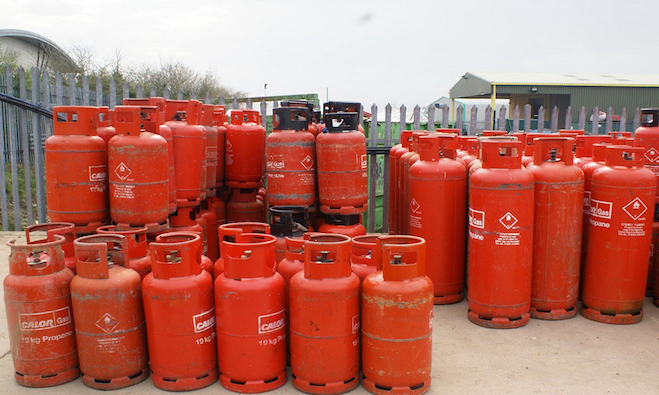 The Federal Government said on Sunday it has no immediate plan to ban the importation of gas cylinders as part of the Liquefied Petroleum Gas (LPG) expansion and implementation plan.

The Senior Special Assistant on Domestic Gas in the Office of the Vice President, Mr. Dayo Adesina, disclosed this in a statement on Sunday in Abuja.

He said the government was working on the building of local capacities before contemplating the ban on gas cylinders.

Adesina, who is also the Programme Manager of the National LPG Expansion and Implementation Plan, said Nigeria still has a lot of cylinder deficits to fill in meeting the LPG expansion plan.

According to him, the plan was to get LPG to the villages in the remote parts of the country and discourage the use of firewood and other fuels that are inimical to the environment.

Adesina said are only about two million gas cylinders in Nigeria, a country of over 200 million population.

He said: “In Brazil, a country with a population similar to Nigeria, has a cylinder population of 150 million and an additional five million injected annually.

“But Nigeria, a country with over 200 million people has less than two million cylinders. So, if you had 20 cylinder manufacturing plants it still won’t be enough.

“We have a new one that opened in 2019, two that are shut down, and three that have sought approval for manufacturing. You cannot ban what you don’t have.

Related Topics:gas cylinders
Up Next