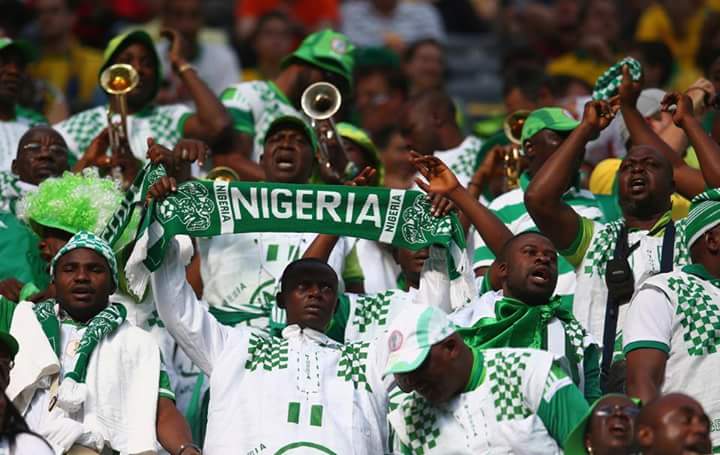 The Federal Government of Nigeria is set to classify sports as a business rather than just a form of recreation.

Ogunlesi stated that the Minister of Youth and Sports, Mr. Sunday Dare, briefed state house correspondents on the coming changes in the sports industry.

The new world of sports in Nigeria, Ogunlesi wrote, will not be without various potential implications, including how the sector would be measured as part of the country’s Gross Domestic Product (GDP).

Dare had in a series of tweets before now, shared on why sports should be regarded as a business in Nigeria like it is in other sports-loving countries across the world.

The development of new sports industry policy is already in its concluding stage, according to the Minister, and would be presented to the cabinet when done for approval.

The Policy, he said, is grounded on three ‘I’s, which are Incentives, Infrastructure and Investment, as public and private fundings are to be mobilized for the sector.

Dare, who was appointed to replace Barr. Solomon Dalung as Minister of Youth and Sports in August, 2019, is approaching his first year anniversary in office.

Fayemi debunks report he was not allowed to see Buhari, slams Ojodu