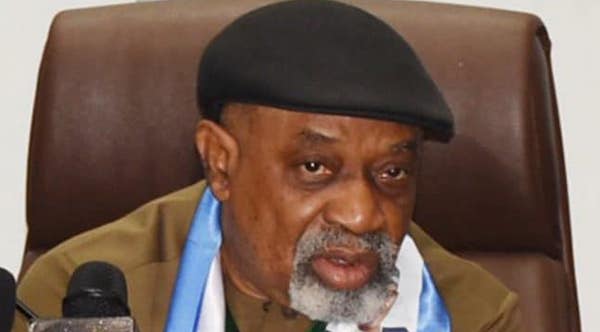 The Federal Government has canceled the planned meetings with the striking polytechnic lecturers and judiciary workers which was scheduled to hold on Thursday (Today).

The government gave no reason for the cancellation of the meetings, which aimed at getting the members of the Academic Staff Union of Polytechnics (ASUP) and the Judiciary Staff Union of Nigeria (JUSUN) to call off their indefinite strike action.

The development was confirmed by the spokesperson of the Ministry of Labour and Employment, Charles Akpan, noting that the meetings had been shelved.

ASUP is demanding the implementation of the 2014 NEEDS Report, release of revitalisation fund to the sector, and the reconstitution of governing councils in federal polytechnics and state-owned institutions, among other things.

On it’s part, JUSUN is demanding financial autonomy for the judiciary and the implementation of Executive Order 10 signed by President Muhammdu Buhari, in May last year.

The polytechnics and the courts had been shut down following the strike action by the lecturers and the judicial workers.

Ezekwesili’s son dares Omojuwa in war of word with mother