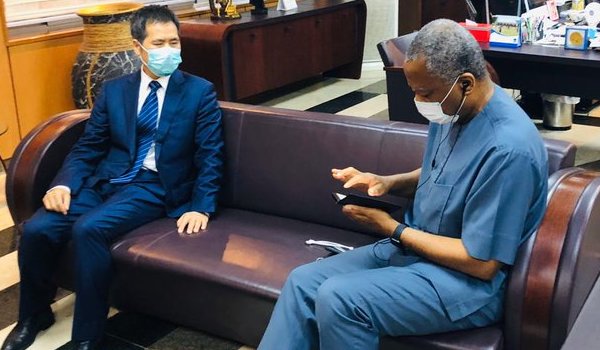 Following videos and reports online that Nigerians in China were being harassed by Chinese officials, the Federal Government has summoned the Chinese Ambassador to Nigeria, Zhou Pingjan.

This was disclosed by the Minister for Foreign Affairs, Godfrey Onyema, in a tweet on his verified Twitter handle.

According to Onyema, he urged the ambassador to speak with Chinese authorities to intervene on the matter.