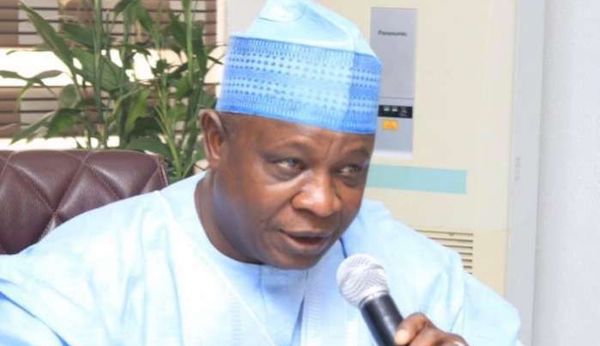 The Federal Government on Thursday tendered as exhibit, a cash sum of $1.3 million recovered from the Abuja mansion of a retired Air Commodore, Umar Mohammed, before the Federal High Court sitting in Abuja.

The foreign currency was counted in the open courtroom with the aid of an electronic counting machine, and admitted as an exhibit during the continuation of the trial of Commodore Mohammed, over alleged fraud and money laundering charges brought against him by the government.

As the trial resumed, the prosecution counsel, Labaran Magaji, tendered the exhibit with other currencies, saying they were recovered from the defendant’s possession.

In the same vein, the defence counsel, Dr Hassan Liman (SAN), examined the prosecution witness, Stephen Olatubosun, through whom the exhibit was tendered and informed the court that his client intends to file a no case submission on the ground that prima facie case had not been established against him.

However, the trial judge, Justice Inyang Eden Ekwo, after listening to the parties, ordered the Chief Registrar of the Federal High Court to deposit the foreign currency with the Central Bank of Nigeria (CBN), pending the conclusion of the trial.

The case was subsequently adjourned to May 27, for adoption of final addresses, by the parties in the no-case submission motion.

The former air chief is facing a three-count charge of alleged money laundering, illegal possession of firearms and classified documents without authority.

He was accused of receiving $1.3 million in cash from Worldwide Consortium PTY Ltd in 2016, through his company Easyjet Airlines in violation of the Money Laundering Act 2011.