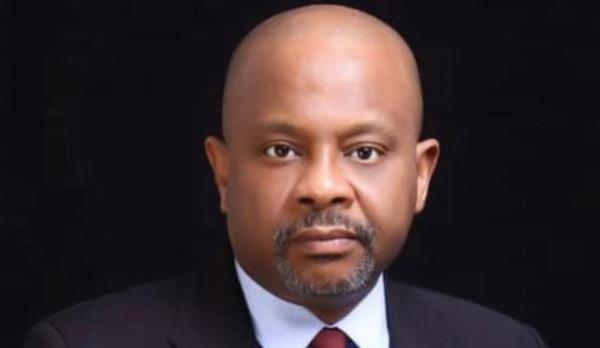 Mohammed, who disclosed this in Gusau, Zamfara, while distributing relief materials to IDPs in the state, said the federal government was concerned about the plight of the 2.4 million IDPs and their reintegration and resettlement.

He said: “We are here for the distribution of food and non-food items that will benefit indigenes of Anka, Gusau, Maradun, Shinkafi and Zurmi local government areas of the state.

“As a federal government agency, our priority is to safeguard and protect the lives of specific vulnerable groups under our purview within the 36 states and FCT.

“The commission has taken this as a priority to build 500 housing units for IDPs in Borno, Katsina, and Adamawa including Zamfara State, as phase one of the projects and we have gone far in this regard.

“We have received commitments from Borno, Katsina and Adamawa States to grant us 50 hectares of land.

“This is to ensure the resettlement of 500 households, totalling 3,000 people in each resettlement city and a transformation of lives and dignity restored.”

According to Mohammed, NCFRMI was at an advanced stage with public and private investors to deliver on the mandate.

He added: “Zamfara has been chosen to be part of this housing development project which will ultimately complement the laudable efforts your government has made with Ruga Project.

“As I mentioned earlier, our major priority is our people that are displaced and if Zamfara government approved, we will build 500 households resettlement fully equipped with facilities.

“We will also provide livelihood support schemes linked to clean water and health infrastructure; as phase one is attached to hygiene maintenance, financial inclusion and the creation of jobs.

“I will like to use this medium to obtain your approval for the allocation of 50 hectares of land in a safe zone, as a follow up to earlier request.”