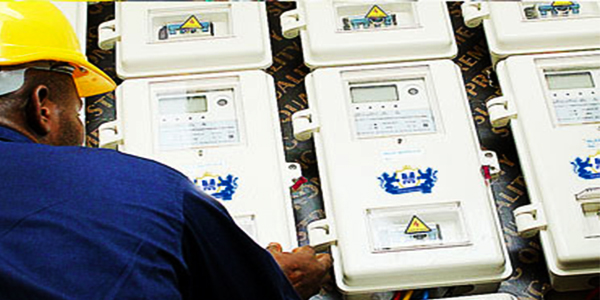 Mr Babatunde Irukera, the Executive Vice Chairman of the commission, told journalists in Abuja on Sunday, February 21, that the move was a more strategic approach toward intervening in consumers’ complaints.

Ripples Nigeria gathered that the order issued by NERC states that “DisCos shall ensure that all customers on tariff Class A1 are properly identified and metered by April 30, 2021.

R2 single-phase customers now have an energy cap of 78kwhr per month and a tariff of N24kwhr. The maximum such a customer will be billed is N1,872 per month.

Irukera said the enforcement had become necessary as issues around electricity topped the commission’s customers’ complaints received in 2020.

“There are certain industries that require special treatment, one of them is electricity.

“There are two things we plan for this year, we want to go into strong enforcement of the billing cap order by the NERC, we have been talking to the NERC on that.

“Secondly, we want to plan a more strategic approach to intervening in the complaints.

“And so through the year, periodically, we take some of our teams to locations where we have seen that there are a lot of complaints and spend some time there ensuring that DisCos address complaints to make sure that issues that people are dissatisfied with are resolved.

“That is a very important one for that sector this year,’’ he said.

Irukera noted that the commission would also strengthen its surveillance and general enforcement of standards to build more confidence in consumers.

According to him, “one of the things we prefer is for the consumer to engage the producers first to help improve the system but when resolutions do not occur between them, we are happy to take it on”.

He advised customers to always insist on being treated fairly by their service providers and complain to the commission if their plea failed.