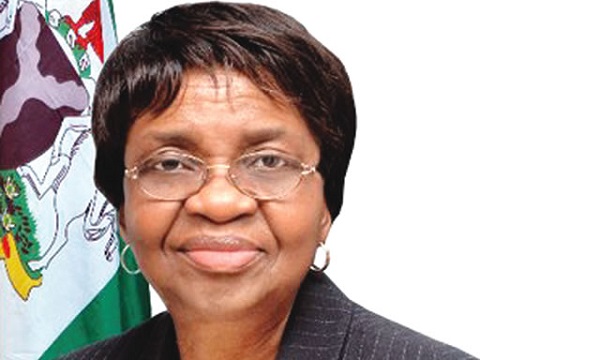 To cover for the loses they incurred, the Federal Government is making plans to compensate manufacturers of codeine-based cough syrup in the country over the complete ban placed on their products in 2018.

The Federal Government had ordered the withdrawal of all codeine based cough syrup from circulation after a BBC documentary exposed its widespread nationwide abuse in 2018.

This was revealed by the Director General, National Agency for Food and Drug Administration and Control, NAFDAC, Prof. Moji Adeyeye on Monday during an interactive session with journalists in Lagos.

According to Adeyeye, NAFDAC has been directed by government to compile a list of manufacturing firms to be reimbursed, adding that over N1bn would be needed to compensate the manufacturers.

Adeyeye, in her interaction with journalists, also faulted a report claiming that 70 percent of drugs in the country were fake.

“The report was aimed at causing panic in the public. We are consulting our legal team to take the matter up”, the NAFDAC DG said, adding that the agency was in the process of conducting a research to determine the current percentage of fake drugs in the country.