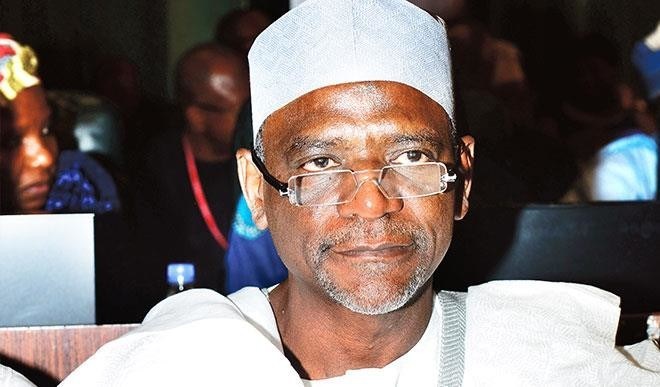 In an effort to end the ragging crisis between herdsmen and farmers, the Federal government said it has begun the process to create a radio station for herdsmen in the country.

The Minister of Education, Adamu Adamu on Wednesday, in an interview with newsmen in Abuja, confirmed the development, saying the Federal Government already obtained Amplitude Modulation radio broadcast licence to reach herdsmen across various locations in the country.

He said the development will also enhance the measures to promote nomadic education, adding that the establishment of the radio frequency would end the persistent farmers-herders clashes.

The minister revealed that the station which will operate on a frequency of 720KHz, would be aired in Fulani language, as the government believed the radio medium was one of the viable means to reach the herdsmen.

His words; “The radio service will serve as a vehicle for social mobilisation and education, in addition to interactive radio instruction methodology that will be adopted to reach the very hard-to-reach segment of our target population.

“Additionally, it will enhance our capacity to address the crisis between herders and farmers with attendant consequences to loss of lives, destruction of productive assets, nomadic schools, facilities teaching and learning resources.”

Meanwhile, the Executive Secretary, National Commission for Nomadic Education, Prof Bashir Usman, said moves have been made to contact Hausa broadcasters in order to design programmes that will enhance the realization of the purpose for which the radio station is created.