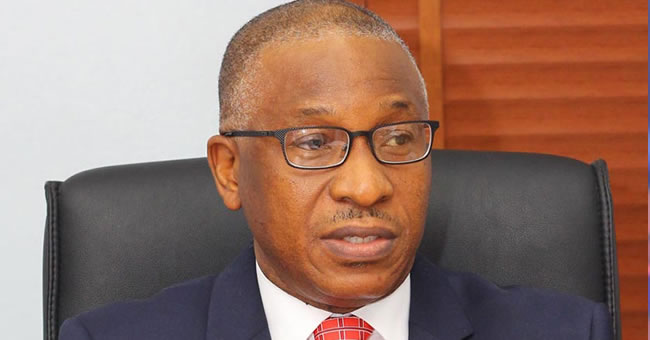 The Director-General of the Bureau of Public Enterprises (BPE), Alex Okoh, said on Tuesday the Federal Government would earn N5 billion annually from the planned concession of its two free trade zones in Calabar and Kano.

Okoh stated this in his opening remarks at an investors’ webinar organised by the BPE in collaboration with the Nigerian Exchange Group (NEG) and the Nigerian Investment Promotion Commission (NIPC) in Abuja.

He said the planned concession of the two of the federal government’s free trade zones would increase export earnings from the two special economic zones to about $3 billion over a period of five to seven years.

He said the bureau had listed 36 projects and transactions across diverse sectors of the economy, including the power sector this year.

According to him, the transactions would result in the sale and concession of power generation assets that would add about 3,300 megawatts to the national grid.

The BPE chief said: “The importance of power as an enabler for economic and industrial activities across all sectors of the economy continues to attract strong focus and attention of the Federal Government.

“In the health sector, the reforms being undertaken by the bureau will involve the implementation of initiatives which will radically transform health care delivery across Nigeria.

“This will improve availability, accessibility, affordability, and quality of health care services with the ultimate objective of having a physically and an emotionally healthy population.

“The impact of this is to unlock significant resources for the government to invest in other critical infrastructure as well as other key sectors of the economy creating job opportunities in the process.”

Related Topics:Alex OkohBPEconcession
Up Next