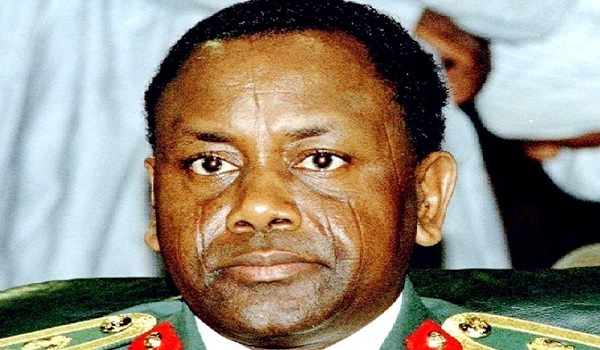 The Federal Government said on Wednesday it is working assiduously to repatriate back to the country, another $321million reportedly looted from the country by the late maximum ruler, Gen. Sani Abacha.

The Attorney-General of the Federation and Minister of Justice, Abubakar Malami, who disclosed this to State House correspondents at the end of the Federal Executive Council (FEC) meeting in Abuja, said the development was an outcome of a tripartite understanding between the Island of Jersey, the United States and Nigeria.

He told journalists the decision to repatriate the funds was taken at the FEC meeting, adding that the agreement would be signed next week.

According to him, based on the Memorandum of Understanding (MoU) reached by the three parties, the funds would be spent on the Lagos-Ibadan Expressway, the 2nd Niger Bridge and the Kaduna-Kano Expressway.

The minister also disclosed that a separate Euro 6.8m traced to a former Governor of Delta State, James Ibori, would be repatriated to Nigeria.

He, however, said negotiations have not commenced on the Ibori loot.