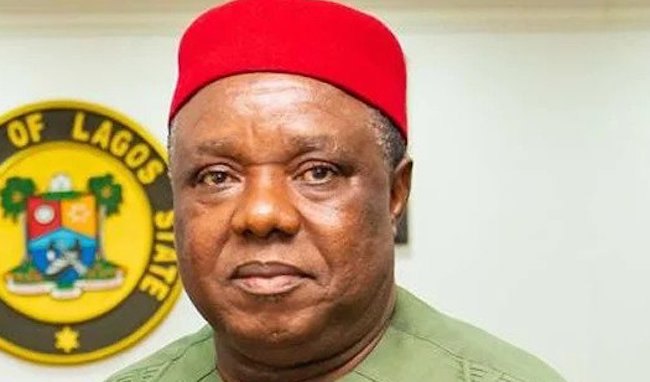 The Chairman of the Revenue Mobilisation Allocation and Fiscal Commission (RMAFC), Elias Mbam, said on Monday the commission has completed plans to begin the review of the revenue sharing formula in the country.

Mbam, according to a statement issued by RMAFC’s Public Relations Officer (PRO), Nwachukwu Christian, stated this when Ahmed Amshi led members of the National Assembly Service Commission to his office in Abuja.

He said the commission would also begin the review of political and judicial office holders’ remunerations as soon as the Federal Government releases fund for the exercise.

The statement read: “The Revenue Mobilisation Allocation and Fiscal Commission has concluded arrangements to fully commence the review of the nation’s revenue allocation formula.

“The review is targeted at equitable distribution of the accrued revenue into the Federation Account to the three tiers of government and this will be concluded before the end of 2021.

“RMAFC Chairman while further disclosing that the review of remuneration for political and judicial office holders will equally take off as soon as the Federal Government released fund for it, said the review is at first concentrating on the vertical formula which has to do with sharing of revenue between federal, state and local governments.

“This will be followed by a horizontal formula which also has to do with sharing among states and among local governments.”