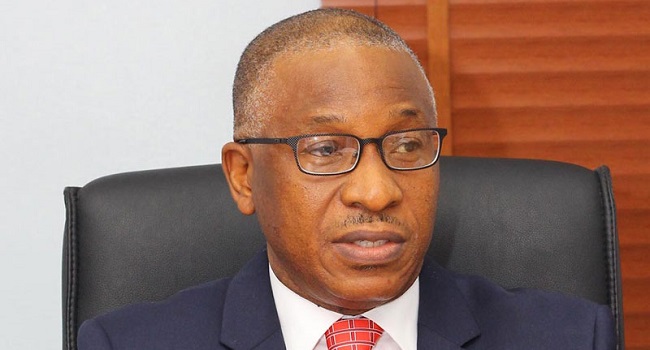 The Nigerian government will unbundle the Nigerian Postal Service (NIPOST) into three subsidiary companies which will operate on the principle of commercial viability while the core postal functions will reside with the parent company, when ongoing reform is consummated, the Bureau of Public Enterprises (BPE) declared Wednesday.

Alex Okoh, Director–General of the BPE, made the proclamation at the inauguration of the sub-committee of the implementation committee for the postal sector reform, restructuring and modernisation of NIPOST at the bureau’s corporate headquarters in Abuja.

He noted that the current reform was not aimed at privatising the state-owned entity but at unbundling it into three commercial ventures namely NIPOST Properties & Development Company, NIPOST Transport & Logistics Company and NIPOST Microfinance bank Limited.

According to him, the clarification became imperative in order to disabuse the minds of several Nigerians particularly the NIPOST workforce that the commercialisation, reform and modernisation of the organisation was outright privatisation.

The BPE head confirmed that the bureau had perfected the registration of NIPOST Properties & Development Company and NIPOST Transport & Logistics Company at the Corporate Affairs Commission (CAC) while the process of registering NIPOST Microfinance Bank and obtaining regulatory approvals for it at the central bank had started in conformity with the reform process.

Mr Okoh listed some of the advantages of the sector reform as provision of efficient postal services and utilisation of NIPOST’s vast assets across the country, reduction in funding from the treasury in terms of subvention to the tune of N7.2 billion, and the operation and development of auxiliary services and business to boost NIPOST’s overall efficiency to generate more jobs.