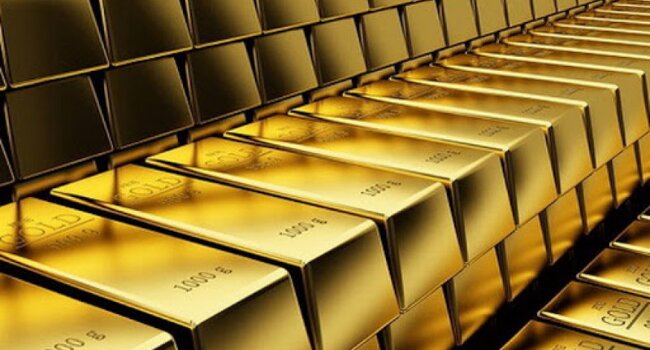 The Nigerian government is synergising with the United Nations Industrial Development Organisation (UNIDO) and the Miners Association of Nigeria in a move to stimulate the production of mercury-free gold in the country.

The three parties consented to collaborate to achieve the goal at the virtual inception workshop for the project preparatory grant of the Global Environment Facility (GEF) Planet Gold in Nigeria, a presentation by Minister of Environment Mohammad Mahmood issued in Abuja on Sunday showed.

Mahmood said the parties had optimised the collaboration for the effective implementation of the Mercury Initial Assessment Project as well as the national blueprint for the control of mercury use in the artisanal and small-scale gold mining in Nigeria project.

The minister added that the parties were now partnering on the GEF Gold Project on Enhancing Formalisation and Mercury-Free Gold in Nigeria.

“Permit me to say that the advent of the GEF Gold project is timely and expected to reduce and eventually phase out the use of mercury in ASGM, as well as increase incomes and access to finance

“The project’s goal is in line with government’s priority to protect human lives and the environment, effectively implement the provisions of the Minamata Convention on mercury, strategically position the mining sector for economic growth and sustainable development.”

He added that artisanal and small-scale mining accounted for more than 90 per cent of the  Nigerian mining  sector.

Nigerian has been ramping up efforts in gold mining, with the Federal government and the Zamfara state government variously announcing plans to build bullion reserves from locally mined gold.

Thor Explorations Ltd., a Canada-based firm, announced early this month its ambition to commit $98 million to the development of the Segilola gold project in Osun State in the first quarter of next year.

The project, reputed to be Nigeria’s first industrial gold project, is planned to deliver a yearly annual average of 80,000 ounces.

Government is hoping mining will contribute 3% of the gross domestic product by 2025, up from the less than 0.1% it currently provides.