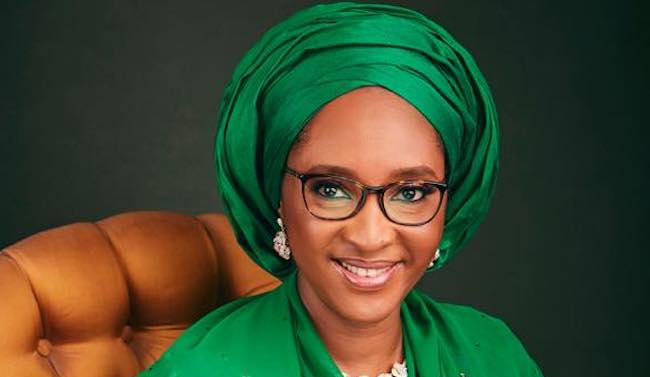 The Central Bank of Nigeria (CBN) has revealed that federal government earnings from oil sales dropped to a four-month low.

CBN stated this in its latest monthly economic report obtained by Ripples Nigeria over the weekend.

This is different from the Federal Government’s retained revenue, which was N406 billion in the same period, 39 per cent below the monthly target of N666 billion in the budget.

Oil income was the biggest factor responsible for the revenue underperformance.

Cash from oil sources came to a paltry N330 billion, the lowest since September 2021, when N307.43 billion was earned.

That meant oil income was 35 per cent below the monthly target of N506 billion in the budget.

The difference between the government’s actual revenues and the budget would have been much wider without a better-than-projected performance in non-oil income.

Non-oil income, which is made up of mainly corporate taxes, Value Added Tax (VAT) as well as customs and excise duties, totalled N615 billion in January, 19 percent above the budgeted monthly target of N519 billion and a 47 per cent increase compared to January 2021.

A breakdown of the components of oil revenue showed that no revenue accrued from crude oil and gas exports in January, the second straight month the government has earned nothing from such a major income source.

No money was recorded for oil and gas exports because the Nigerian National Petroleum Company has not remitted funds to the joint pool of the federation account in recent months, due to rising petrol subsidy claims, on the back of elevated crude oil prices as well as lower oil production.

Revenue from petroleum profit tax and royalties, which formed the bulk of oil revenue, declined by 31 per cent to N247 billion compared with N360 billion the previous month and was also below the monthly target of N277 billion.

While oil income took a hit, all the major segments within the non-oil sector expanded by double-digits, relative to the previous year and came in ahead of their pro-rata monthly targets.

Company income tax (CIT), customs and excise duties, and VAT were all up by 44 per cent, 47 per cent, and 17 per cent respectively, when compared to the same period last year, with VAT receipts contributing the most cash.

Death toll in Owo massacre rises to over 100, as hospitals appeal for blood donation