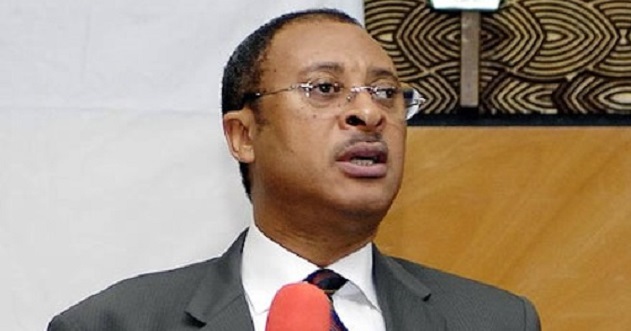 A Nigerian professor of political economy, Pat Utomi has said part of the challenges facing Nigeria even as efforts are been made to build it up, is that leaders in the country are obsessed with power rather than purpose.

According to him, this was part of the issues that led to the rise of the new party, Rescue Nigeria Project (RNP) launched on Tuesday in Abuja.

Speaking during an interview on an Arise Television’s programme, Good Morning Show, on Wednesday, Utomi maintained that the purpose of building a strong nation with a viable and sustainable economy should be the primary concern of all leaders who want to lead the country before the business of power.

“Part of my challenge with Nigeria as we are trying to build it up is that there is too much focus on power rather than purpose. The purpose of building a strong nation with a viable and sustainable economy is the primary thing before this business of power,” he said.

“But we seem to be obsessed with power rather than purpose. So anytime there’s a grouping that is designed to advance purpose, the question is, how are they going to get power? I think that what happened in Abuja yesterday was a cumulation of conversations between people who are thoughtful and focused on some problems.”

Furthermore, the professor of political economy hinted that about four more groups would emerge in the coming weeks, to focus on specific areas and tackle the major problems of lack of quality leadership, constitutional reforms, electoral process reforms, and responsible economic management.

“I expect three or four more of these groups that I know of to emerge in the next couple of weeks and I think many of them would focus on specific areas. One particular group is looking at the issue of quality leadership, competence and courage and not the usual issues of where you come from and that kind of stuff.

“Another group that I’m associated with is focusing on constitutional and electoral process reforms. There’s going to be a major outlook coming out from the group, offering Nigeria a draft new constitution, offering Nigeria a movement that says unless electronic transmission of election results are going to define how we go forward, then let’s not have elections because what we’ve had in the past is a complete farce.

“We don’t have elections in Nigeria. Some people are relying on state capture to abuse the electoral process and announcing that they have won elections. This group will be so insistent with its work.

“There would be another group which I am also familiar with and participated in their work that is going to focus on responsible economic management. I keep saying that we don’t have a national strategy, how do we grow this economy?” Utomi added.