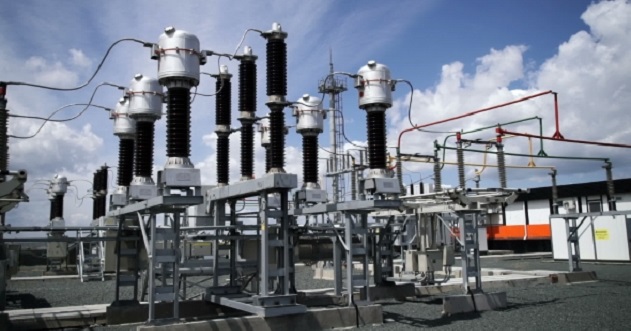 The Manufacturers Association of Nigeria (MAN) has said that manufacturers in the country spent a total of N246.38 billion to generate their own electricity between 2016 and 2017.

This is contained in a data compiled by the association.

The data also showed that manufacturers spent another N43 billion on private power generation in the first half of 2018.

MAN however commended the Federal Government for efforts aimed at utilising stranded 2,000 megawatts of electricity through the Eligible Customer initiatives introduced last year.

The association noted, however, that the uptake of the stranded electricity was slow, owing to the conditions established for its access.

The government had said that for customers to be eligible to access the stranded 2,000 megawatts, they should not owe any of the distribution companies.

This led to a legal tussle between the association and some distribution companies, over poor management of the Multi-Year Tariff Orders, which led to the claim by the DISCOs that MAN members owed them.

The manufacturers therefore called on government not to allow any increase in electricity tariff in the face of inadequate supply, while also asking for support for stakeholders in the electricity value chain to improve generation, transmission and distribution.

MAN urged the government to intervene in the impasse between MAN, DISCOS and the Nigerian Electricity Regulatory Commission and resolve associated issues.