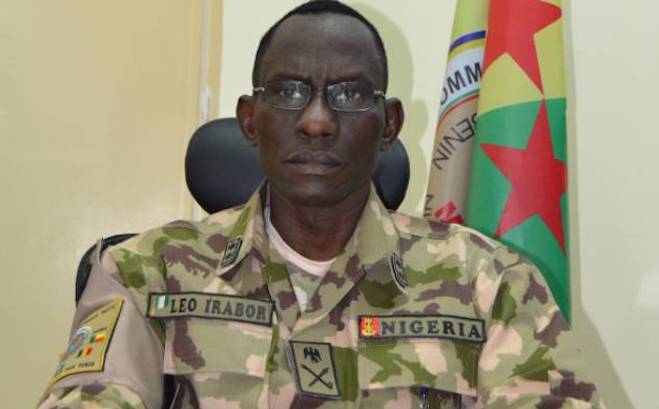 The Nigerian military on Thursday confirmed the death of the leader of the Islamic State West Africa Province (ISWAP), Abu Musab al-Barnawi.

However, he was silent on how the ISWAP leader died.

Irabor said: “I can authoritatively confirm to you that al-Barnawi is dead. It is as simple as that. He is dead and remained dead.”

But ISWAP has not confirmed the death of al-Barnawi, who was the son of the late founder of the Boko Haram sect, Mohammed Yusuf.

Yusuf was killed by police in Maiduguri in September 2009.

Since ISWAP split from Boko Haram in 2016, the group has become a dominant force in Nigeria’s jihad war that had killed tens of thousands since 2009.

US donates 3.5m doses of Pfizer COVID-19 vaccine to Nigeria