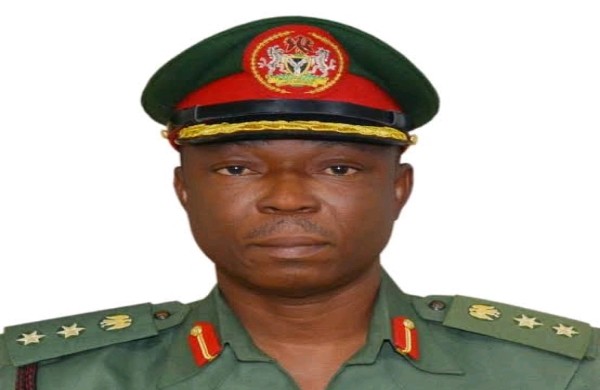 The Defence Headquarters (DHQ) has disclaimed a “fictitious document” which has being in circulation on social media as a new upgraded salary structure for the Armed Forces of Nigeria (AFN) with effect from May 2019.

In a statement issued on Friday by Acting Director, Defence Information, Col Onyema Nwachukwu, the military stated that there was no new salary structure for its personnel.

“The DHQ wishes to clarify that the said document does not exist; neither does it reflect the true salary structure of personnel of the Armed Forces of Nigeria.

“It would be recalled that that the President, Commander-in-Chief of the Armed Forces Muhammadu Buhari, signed a new minimum wage of N30, 000 on April 18.

“It is also very pertinent for the general public to note that the AFN does not approve salaries for its personnel.

“Members of the Armed Forces of Nigeria and the general public are therefore urged to please discountenance the fake document in its entirety.”

Senate committee says Apapa Truck Park must be completed May 3