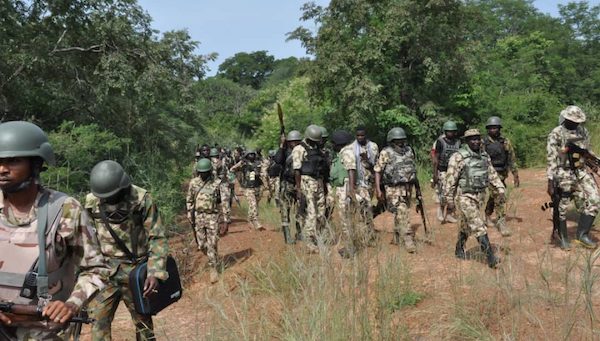 The Acting Director of Defence Media Operations, Brig. Gen. Benard Onyeuko, who disclosed this in a statement on Sunday, however, said a soldier was killed and another one wounded in the operation.

He added that the wounded soldier has been evacuated to a military hospital for treatment.

“The troops from HQ Sector 2 who were led by the Commander Sector 2 and later reinforced by troops from 27 TF Buni Gari and Special Forces Training School Buni Yadi tactically out-manoeuvered the criminals and engaged them with superior firepower resulting in high casualty on side of the terrorists.

“In the aftermath of the decisive encounter, 28 Boko Haram terrorists were neutralized while few others are believed to have escaped with gunshot wounds.

‘Your experience, stability not in doubt,’ APC hails Obiozor on election as Ohanaeze’s president