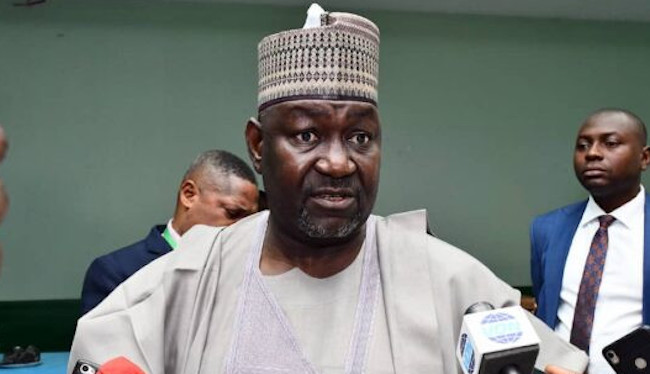 The Minister of Power, Abubakar Aliyu, has said that the national grid, which collapsed a few days ago, has now been recovered and things are back to normal.

He disclosed this on Wednesday during a briefing after the Federal Executive Council (FEC) meeting presided over by the Vice President, Professor Yemi Osinbajo.

The National grid had collapsed twice within the last 48 hours, plunging a number of states in the country into complete darkness.

Aliyu after the meeting told journalists that several resolutions had emerged from a series of emergency meetings held by the power ministry, where all stakeholders extensively discussed the issues and resolved all bickering.

The minister, who likened Nigeria’s power challenge to a war situation, further maintained that the country generates up to 8,000 MW.

According to Aliyu, the shortage of gas and maintenance of generators, the fuel situation (which he argued has been addressed by the NNPC) all combined to exacerbate the problem with the national grid.

The power minister equally affirmed that the Federal Executive Council had given approval of N5 billion to open up and expand Lagos/Ogun, to reinforce power supply to that region.