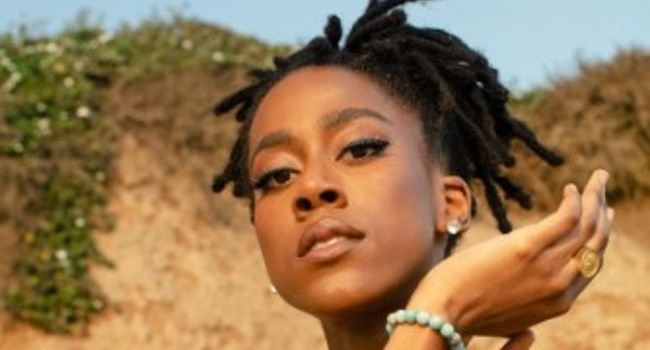 Time Magazine has listed Nigerian-American novelist, Toyin Adeyemi, on its 2020 list of 100 most influential people across the world.

Adeyemi made the list published on the website of the magazine on Tuesday alongside Jenifer Hudson, Selena Gomez, US President Donald Trump, Chines President Xi Jinping, Tony Elumelu, Tyler Perry and host of others.

The 27-year-old who is also a creative writing coach is best known for her #1 NY Times bestselling book Children of Blood and Bone, which was also featured on TIME’s list of the best Young Adult and Children’s books of 2018.

The book has won numerous awards including the 2018 Andre Norton Award for Young Adult Science Fiction and Fantasy, the 2019 Waterstones Book Prize, and the 2019 Hugo Lodestar Award for Best Young Adult Book.

Speaking after reading Adeyemi’s Children of Blood and Bone, popular Hollywood actor, John Boyega said he was shocked by her creativity.

Boyega said, “The novel spoke to my self-identity and culture as a Nigerian, in its social commentary and in its depiction of both magic and oppression. It’s so important to have representation within books like this.”

The Star Wars actor added that, “Tomi is the god of ideas. She’s inspiring a lot of young people to write. She creates the very world that we as actors get to play in. And the big-screen adaptation will hire a lot of people and bring more representation to our industry—all that comes directly from Tomi’s imagination. She is going to be very powerful when it comes to bringing stories and ideas to the forefront.

“I would absolutely drop everything to be in the film. If I missed the opportunity to be a part of it, it would be like missing history,” he added.