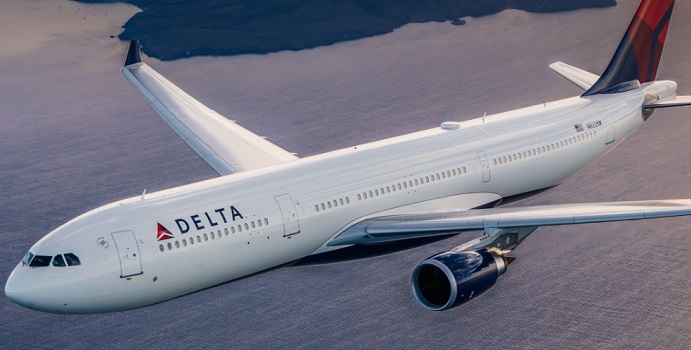 A 54-year-old Nigerian passenger who boarded Delta Air Lines Flight DL54 from Atlanta, United States to Lagos was found unconscious in the plane on Monday afternoon before it landed at the Murtala Muhammed International Airport Lagos.

DSP Joseph Alabi, spokesperson for the MMIA Police Command who confirmed the incident said the command was alerted of the development after the plane landed at the airport.

It was gathered that the diseased was allegedly ill before boarding the flight and died three minutes before the plane landed.

“A passenger on Delta Flight DL54 travelling from Atlanta to Lagos today (March 11), was found unresponsive before landing.

“Local medical professionals met the plane upon arrival and confirmed the passenger had sadly passed away.

“Delta extends its deepest condolences to the family at this sad time.

“As a matter of passenger privacy, Delta will not release additional information.”