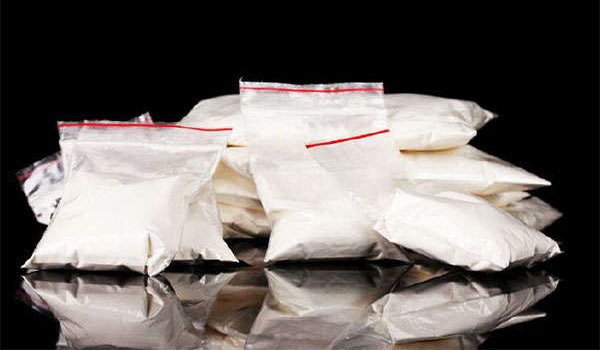 NCB officers said the Mumbai team on Thursday, received an intelligence input based on which they conducted a raid in Nalasopara, Mumbai and arrested Nwagwu, local media reported.

They recovered 10.2 gm of cocaine and 1 blot of LSD from his possession.

“He has been arrested and will be produced before the court. He has some high profile links that we are probing,” said Samir Wankhede, NCB zonal director.

According to the agency, the Nigerian ‘professor’ is a graduate of Imo State University in Owerri and used to teach about the functioning of the government.

He had come to India in 2017 on a tourist visa, which expired in 2018. He continued to stay here and even learnt the Hindi language.

“He is not cooperating with us and not sharing the passwords of his electronic gadgets,” an officer privy to the investigation said.

The NCB differentiates the quantity of cocaine or other banned substances in three levels – small, intermediate and commercial.