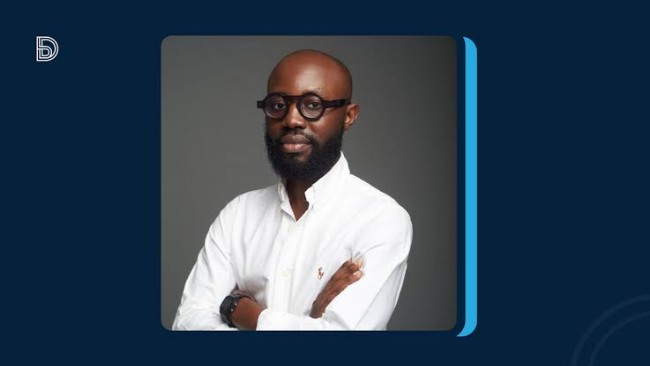 Spleet’s cofounder Akintola Adesanmi, disclosed the funding in a media release on Tuesday.

Also, existing investors from Spleet’s pre-seed round, Metaprop VC, and HoaQ Fund, participated in the round.

Adesanmi and Dolapo Adebayo cofounded the proptech startup in 2018.

“Our solution on the tenant side was a no-brainer. It was the landlords who needed convincing, but it helped that we already had a network of landlords,” said Adesanmi.

“The housing crisis is an enormous problem that impacts us at a global scale, and Africa is no exception”.

Adesanmi also said that the company planed to expand its product offerings and infrastructure with the new funding.

Tarek Assaad, the Managing Partner at Algebra Ventures, confirmed the new development in a media release seen by Ripples Nigeria on Tuesday.

Read also:Lagos-based startup, Omnibiz, secures $15m pre-Series A round. 2 other stories and a trivia

Algebra Ventures, which is a venture capital fund, invests in early-stage technology companies.

The Cairo-based VC was cofounded by Founders Karim Hussein, Tarek Assaad, and Ziad Mokhtar in 2015.

We’re delighted to continue working with returning investors as well as our new LPs who are supporting Algebra’s local and regional growth plans.

“We have learned from experience that technological innovation, especially in turbulent times, has tremendous potential to change people’s lives and create significant economic value,” Assaad said.

An Egyptian IoT devices firm, CardoO, has announced securing a $660,000 Seed funding round, led by The Alexandria Angels.

Ahmed Adel, CEO, and founder of CardoO confirmed the funding in a press release on Tuesday.

According to the release, the funding also saw participation from Sofico Investments, angel investors from Saudi Arabia, and the European Bank for Reconstruction and Development (EBRD).

CardoO claims it provides its users with smart devices at affordable prices enhanced by IoT technology.

Adel while commenting on the raiser, expressed his appreciation to his investors.

He said: “We are pleased to have strategic investors such as Alexandria Angel Network, Sofico Investments, and angel investors from Saudi Arabia, noting the role of the Information Technology Industry Development Agency (ITIDA) in supporting us in attending entrepreneurship conferences, networking, and outreach to investors and industry professionals, in addition to the support from European Bank for Reconstruction and Development (EBRD), in the provision of infrastructure services and advisory services.”

Ripples Nigeria understands that the new investment will allow CardoO to improve its products, and expand its workforce.

VoIP Stands for “Voice Over Internet Protocol,” and is often pronounced “VoIP.” VoIP is basically a telephone connection over the Internet.

The data is sent digitally, using the Internet Protocol (IP) instead of analog telephone lines.

Google to boost cloud capabilities in Africa. 1 other story and a trivia