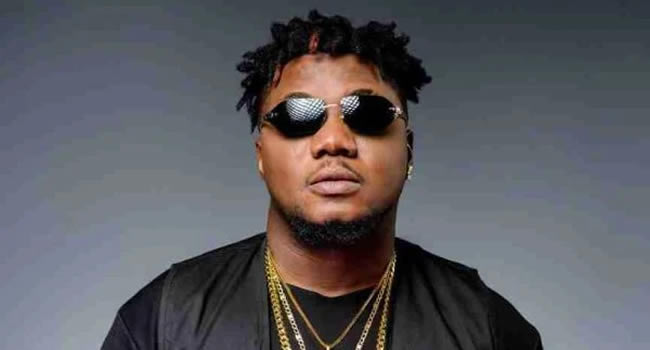 Nigerian artiste, Sodiq Yusuf aka CDQ, on Thursday reacted to reports that he was arrested by the National Drug Law Enforcement Agency (NDLEA) operatives over alleged possession of banned substance Lagos.

In a post on his Instagram page, CDQ claims that he was being framed by NDLEA officers on Tuesday night in Lagos.

He wrote: “No sleep for the wicked. Iyalaya yin o ni sun for dis Lagos. They tryna set me up today but Olohun wa.”

CDQ’s reaction came just 24 hours after the NDLEA spokesman, Femi Babafemi, told journalists that the agency got intelligence that the rapper was in possession of a banned substance and stormed his Lekki home to arrest him.

He, however, said the artiste had been granted bail but is expected to report at NDLEA later on Thursday for further investigation into the matter.