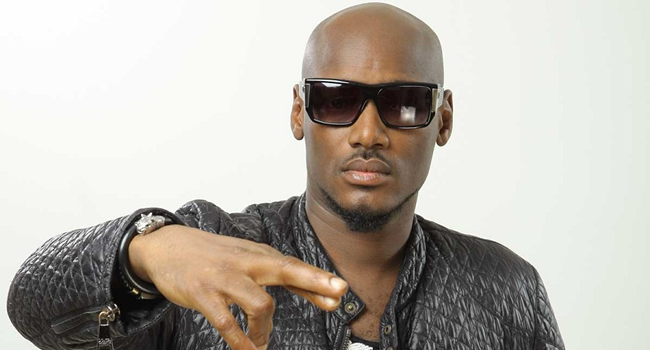 In a post shared via his Instagram Stories on Sunday, March 14, 2021; the music star and activist slammed African leaders and the elites for using their powers to oppress the poor.

Dear African leaders/rulers and elites, what are you guys using your so-called power for?

Cos your power is nothing if it is only used for the oppression of your people,” he wrote.

Idibia is not just known for his singing prowess but activism.

The singer has at several times called out the government over its decisions and governing style.

Savannah Fund launches $25m fund for African startups. 2 other things and a trivia