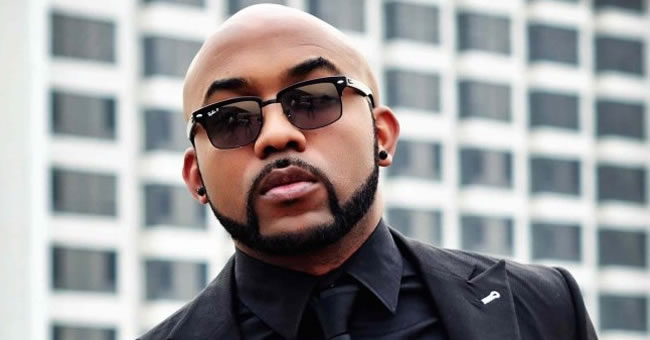 Nigerian entertainer, Bankole Wellington, better known as Banky W has reacted to the several devastating incidents playing out in the country.

In a Twitter post, Banky W decried the continuous bad news coming out of the country each day, which he said is draining and depressing to citizens).

The singer in his tweet stated that Nigerians are now numb to the bad news coming from different sections of the country.

He further added that “it’s like we are in an abusive relationship with the country we love.”

“So much bad news in Nigeria every day…

We’ve become numb to it.

If it’s not murder and kidnapping, it’s unrest and people unfit for office calling the shots. It’s like we are in an abusive relationship with the country we love. It’s exhausting. It’s draining. It’s depressing.”