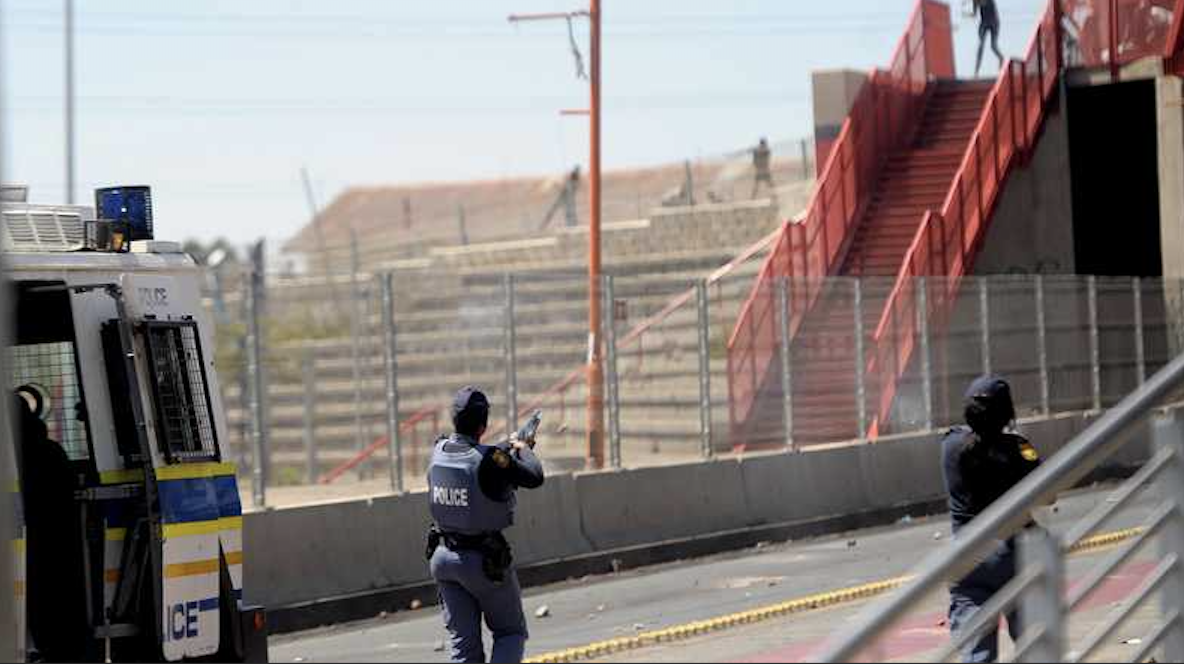 A 25-year-old Nigerian has been stabbed to death in South Africa while trying to save a female friend from a gang of rapist in the former apartheid enclave.

A South African Police spokesman, Brig. Selvy Mohlala, told journalists that the incident happened in Bethal, in the Mpumalanga province on Sunday.

He said the Nigerian, Jude Nwafor, was stabbed several times by the five-man gang.

The police, according to Mohlala, received a complaint from Bethal Hospital about a man who was admitted with multiple stab wounds but unfortunately succumbed to his injuries.

He said: “Upon arrival at the hospital the members opened a murder case. The investigation by the police then revealed that on that fateful night, a group of about five males reportedly had an altercation with the man who then ran towards a local fuel station in Bethal.

“It is further alleged that the man was pursued by the suspects, thereby stabbing him several times before they left him in a pool of blood.

“The victim was identified by his family as Jude Mwafor.

“Police learnt through their probe that after the incident, the suspects proceeded to a certain house where they found three women and allegedly gang-raped them before they fled the scene on foot.

“The group of five, consisting of three teenagers aged 17 and 16, were arrested on the next day and were charged with murder and an additional three counts of rape.

“Police cannot rule out the possibility of the five being involved in some kind of gangsterism. However, this will form part of the investigation by the detectives.”