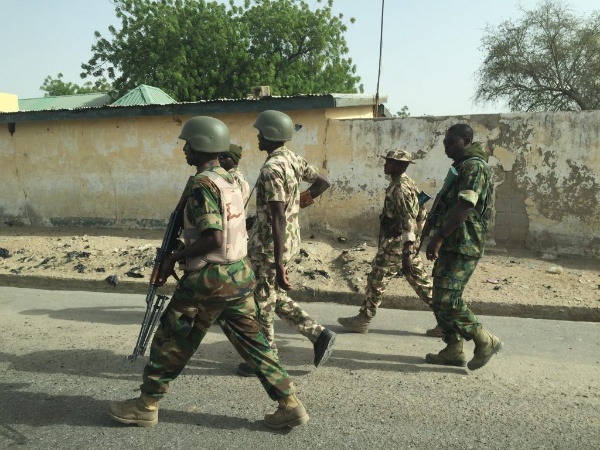 The state Commissioner for Internal Security and Home Affairs, Samuel Aruwan, who confirmed this on Sunday, said the troops eliminated the bandits in a confrontation at the Tollgate area of Chikun Local Government Area in the state on Saturday night.

Aruwan said the bandits were also responsible for the kidnapping of students of the Federal College of Forestry Mechanization, the Emir of Bungudu and several other attacks in the state.

Aruwan also revealed that a notorious bandit leader identified as Boderi Isiya, narrowly escaped being killed but his second in command, Misti, and several other fighters were gunned down by the troops.

He added that during the confrontation, “the bandits scrambled in retreat, only to run into another ambush laid by the troops in Sabon Gida general area.”

“The troops engaged the bandits ferociously and ultimately subdued them.

“Corpses and weapons were recovered at the scene, while some of the terrorists eventually died from bullet wounds.

“The bandits were responsible for attacking the NDA late last year, as well as the kidnapping of students of the Federal College of Forestry Mechanization, the Emir of Bungudu and several others,” he said.

Gov Makinde vows to deal with culprits in building collapse