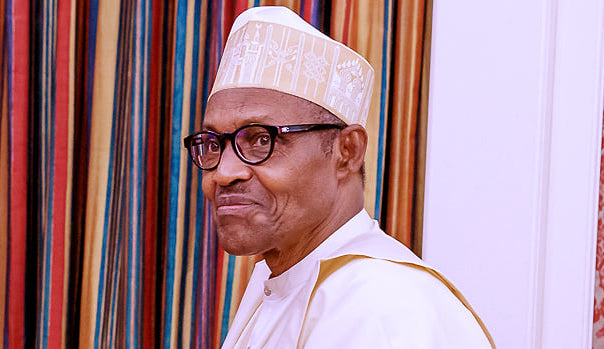 A coalition of 17 Nigerian organisations in the diaspora has written a letter to President Muhammadu Buhari over the #EndSARS protests in the country.

In the letter dated October 27, the coalition, comprising professional, ethnic and religious bodies, expressed outrage at the loss of lives and destruction of properties during the protests and offered suggestions on how to move the country forward.

In the letter titled: “Nigerians in Diaspora Appeal for Calm and Express Outrage over Loss of Lives and Destruction of Properties,” the coalition suggested seven immediate actions the government should take to foster calm in the country.

Others were the Nigerian Independence Day Committee; the Nigerian American Public Affairs Committee, the Regional Council of Nigerian Muslims, the Christ Apostolic Church, First in the Americas; Absolute Faith in Jesus Christ International Church, the Nigerian Lawyers’ Association, and the Association of Nigerian Physicians.

The demands include the arrest and prosecution of those involved in the October 20 alleged killing of unarmed protesters at the Lekki toll gate in Lagos and the provision of security for legitimate protesters, and protection of properties against looters and other criminals.

It also suggested the ban of live bullets to enforce law and order during legitimate peaceful protests.

The group said: “In the unlikely event that the use of force is needed, it must be limited to activities that put the lives of our security personnel at risk, and it must be the last resort.

“By taking the above steps, you are by no means caving to pressure, but doing what an effective leader must do during a crisis of this nature.

“It must be ‘COUNTRY FIRST,’ to bring everyone back to the table for meaningful discussion.”

While pledging to continue to engage the government on the matter, the coalition urged the youth to embrace peace and push their demands through dialogue.

“We are much better than what the world is seeing on social media and we must not allow others to shape the narrative about Nigeria.

“We have done so much in the Diaspora to improve Nigeria’s image and would hate to see all our efforts go to waste,’’ it added.