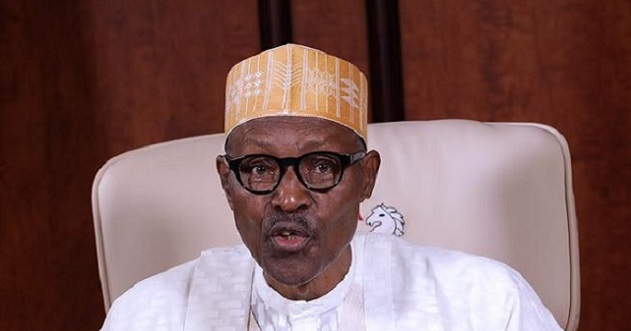 Nigerians spend more than $1 billion on about four million medical treatments abroad each year, a new report by Deloitte has revealed.

The report, titled “Invest in Nigeria” and obtained by our correspondent, highlights some major activities within the country which has helped or dampened the Nigerian economy in recent times.

According to the report, the demand for healthcare in Nigeria currently exceeds its supply, leaving a gap in the nation’s medical industry and creating opportunities for foreign investment and expertise to leverage.

It said despite the high number of trained doctors in the country, a major percentage of the doctors prefer to leave the country for other countries to practice, a development which has left the nation health care system in a state of malady.

“High rates of healthcare tourism are not for lack of local physicians, as close to 3,000 doctors are trained in Nigeria every year.

“However, over 63% of trained doctors end up practicing medicine abroad. The exodus of doctors is due to a range of reasons such as unattractive remuneration, poor working conditions, and lucrative opportunities abroad,” the report stated.

Two weeks ago, President Muhammadu Buhari had announced his intention to embark on a 10-day medical vacation to the United Kingdom.

Buhari, who is currently in London, had handed over to the Vice President Yemi Osinbajo as the Acting President.

The trip came after he had visited the country severally for an undisclosed medical treatment.

President Buhari’s constant visit to the English country had, however, generated reactions from Nigerians as they expressed divergent views on the matter.

While some believe President Buhari has the right to choose where he wants to be treated, some other believe his persistent medical trip to London was a waste of tax payers’ money and might aggravate the problems in the nation’s health system.

The development coupled with the increasing rate at which medical doctors leave the country over poor welfare package, the healthcare delivery system in the country now suffer a hit with the masses on the receiving end as many find it difficult to access medical doctors in public hospitals due to high demands.

The World Health Organization had put the benchmark ratio of a doctor to patient at one per 600, but in Nigeria, the ratio stood at one per 5,000 persons, a far cry from the global acceptable ratio.

This indicates that the Federal Government might need to sway into action very fast to address some of the lingering issues facing the nation’s health sector in order to put an end to further exit of Nigeria-trained doctors.

“Academic research suggests a major shift towards processed foods in Nigeria. The increased popularity of processed food products is likely to increase the need for treatments linked to so-called lifestyle diseases including cancer, cardiovascular disease and obesity,” the report recommended as a way to forestall some diseases.

The analysts at Deloitte suggested that the country’s current health system would require major investments innthe sector to increase its capacity so as to deal with these diseases going forward.

Available data from the Ministry of Budget and National Planning showed that the percentage of allocations made to Health sector in the nation’s budgets in recent times when compared with the benchmark set by the United Nations Scientific and Cultural Organisation (UNESCO) were unimpressive.