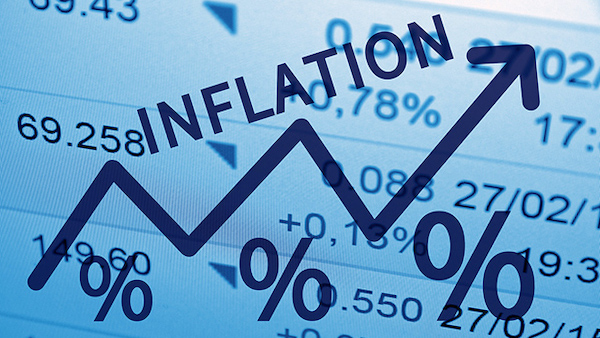 Nigerians are pessimistic that the country’s galloping inflation rate would hamper the economy further in the next twelve months, data obtained from the Central Bank of Nigeria (CBN) website revealed on Monday.

The apex bank in a study contained in its “Q2 2020 Inflation Attitudes Survey Report” and conducted by its statistics department between 18th and 27th May this year, polled 2,070 households nationwide on their views regarding Nigeria’s cost of living in the months ahead, receiving 97.9 per cent responses in the process.

“Respondents believe that the economy would end up weaker if prices start to rise faster than they do now.

57 per cent of the respondents feared that the economy would weaken further should inflation escalate beyond its current rate.

On the contrary, 4.9 per cent envisaged a turnaround in economic conditions while 14.2 per cent expressed cautious optimism, believing there would be little improvement in the economy.

23.9 per cent stated that they had no clue about the fate of the Nigerian economy.

Respondents’ views significantly favoured price stability as a majority (57 per cent) opined that economic growth would slow in one year.

Respondents offered a median answer of 5.1 per cent to the question on whether prices of things had varied in the past one year.

3.3 per cent affirmed that inflation had declined or had been static but 71.5 per cent maintained it had climbed by at least 3 per cent.

The median expectation of inflation rise within the next one year stood at 3.7 per cent.

57 per cent of anticipated that Nigeria’s inflation rate would up by at least 3 per cent in twelve months while a quarter of the survey population believed prices would jump by over one per cent or less than three per cent.