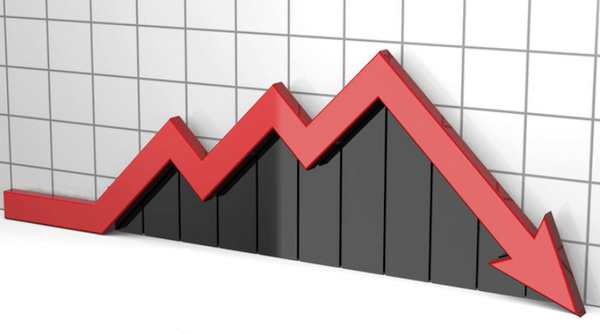 The Nigerian capital market recorded a loss of N620 billion following the dip in equity capitalization by -2.25 percent on Tuesday.

At a time, sell-off among investors remains the major activity in the capital market, the equity capitalization has continued on the downward trend, dropping from N27.23 trillion to N26.61 trillion after eight hours of trading on Tuesday.

Prestige led the gainers with 10 percent rise in share price to move from N0.0.40kobo to N0.44kobo per share.

Ellah Lakes share value was up by N0.35kobo to end trading with N3.93kobo from N3.58kobo per share.

Multiverse gained N0.18kobo to close at N2.06, above its opening price of N1.88kobo per share.

Ikeja Hotel’s share price rose by 9.28 percent to end trading at N1.06 as against the previous N0.97kobo per share.

Cornerstone topped the losers’ chart after shedding 9.33 percent to drop from N0.75kobo to N0.68kobo per share.