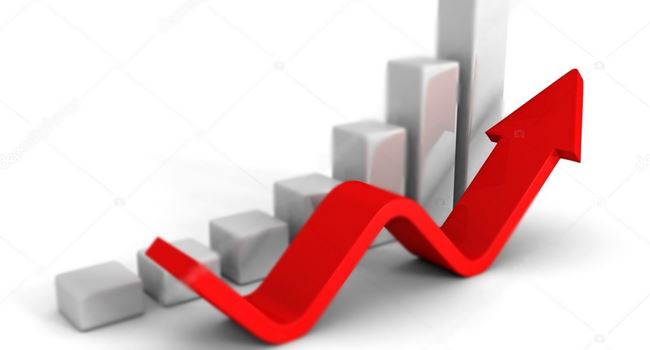 Data from the National Bureau Of Statistics(NBS) shows business operating in Nigeria paid the sum of N392.8 billion in the first three months of 2021.

NBS disclosed this in its quarterly report on company income tax by sectors released on Wednesday.

Breakdown of the company tax generated in first quarter 2021 by sectors shows that Breweries, Bottling and Beverages generated the highest amount of CIT with N23.26bn generated and closely followed by Professional Services including Telecoms which generated N18.17bn, State Ministries & Parastatals generated N17.35bn.

Textile and Garment Industry generated the least and closely followed by Mining and Automobiles and Assemblies with N13.49m, N34.40m and N73.57m generated.

While Stevedoring, clearing and forwarding businesses came in second on the list of growth by sectors with N1.6 billion generated as company income tax. This represents a 73.4% increase when compared to N921.92 million recorded in Q1 2020.

NBS in the report explained that foreign payments are bulk payments from JP Morgan account cannot be attributed to any office or sector, while other payments are payments through E-transact, E-tax pay, and remitta (GIFMIS), that is Government Integrated Financial Management Information System.

Since last year, the Federal Government has been intensifying efforts towards tax revenue collection in Nigeria.

On January 13, 2020, the Finance Act bill was signed into law. The bill is targeted at raising additional revenue for the Government through the introduction of new fiscal measures.

The rate for VAT was increased to 7.5 percent, while CIT 30 percent rate was pegged for large companies (i.e. companies with gross turnover greater than NGN 100 million).

PenCom releases names of companies that can get govt contract