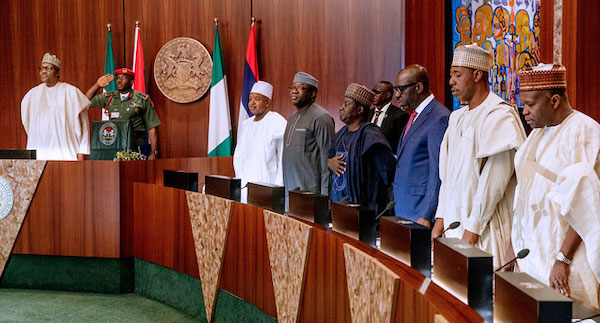 The National Bureau of Statistics (NBS) said on Friday the total public debt portfolio of the Federal and State governments stood at N28.63 trillion as at March 31.

The NBS stated this in its Nigerian domestic and foreign debt report released in Abuja.

It added that the domestic debt was N18.64 trillion which represented 65.11 percent of the total debt.

According to the NBS, Lagos accounted for 10.8 percent of the total domestic debt stock in the country.

“Yobe State has the least debt stock in this category with a contribution of 0.7 percent.”

Related Topics:NBSNigeria’s debt
Up Next